COULD THIS BE THE BEST MOJITO IN THE WORLD?

Global Rum Ambassador Ian Burrell takes the classic Mojito to another level with his twist on the summer favourite live at the Cheltenham Food and Drink Festival. 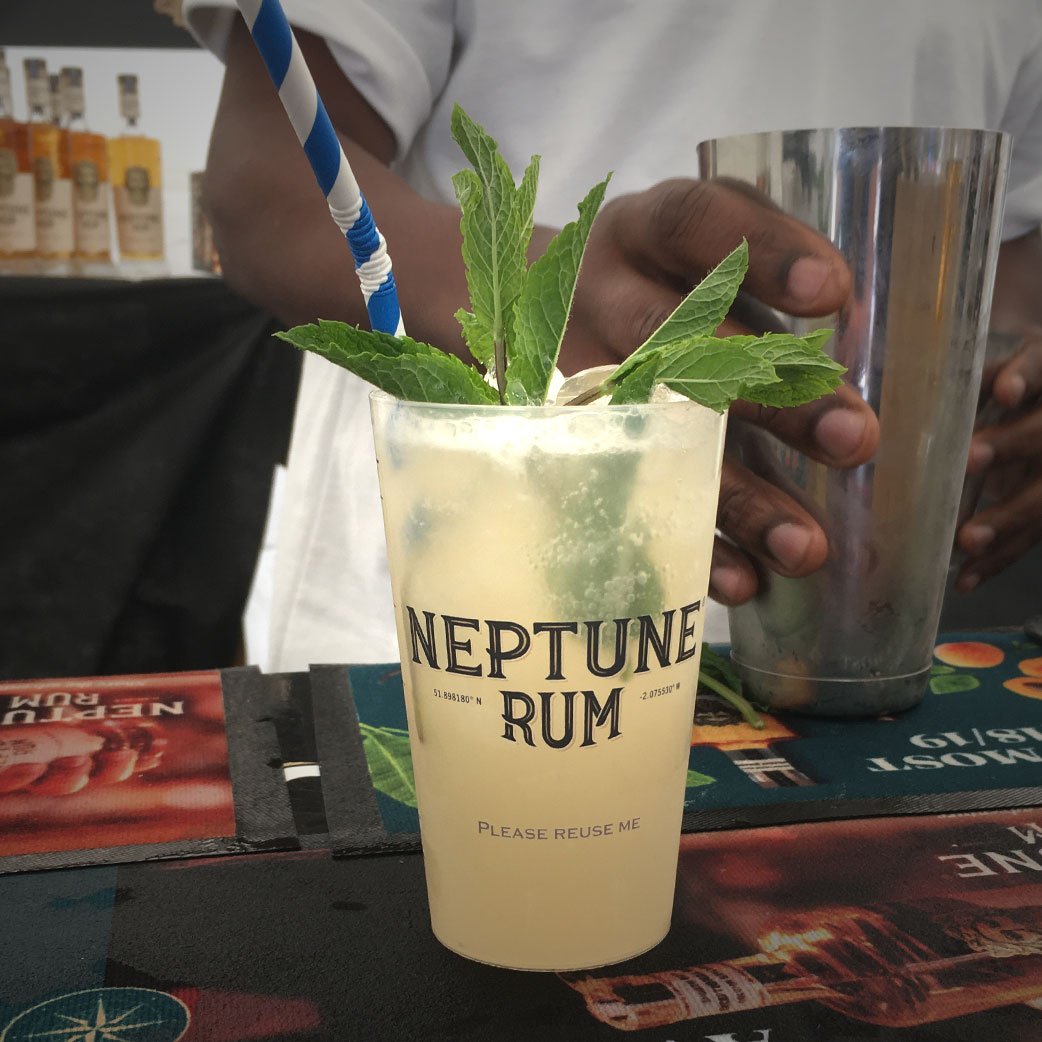 Ian Burrell is one of the most travelled and acclaimed figures within the drinks industry. He is an award-winning “EduTainer”, has redefined the definition of an international spirits ambassador. An ex-professional basketball player in the UK and international recording artist, he has now established himself as the world’s ONLY recognised Global Ambassador for the rum category. He has conducted masterclasses and seminars, sipped cocktails and judged competitions on no less than 7 continents around the world. In 2019 Ian was voted by his peers at the THINK RUM event in London held by Agile Media as Rum’s Champion. He has also launched his first Rum festival in Miami, USA called The Miami Rum Congress which focuses on education and Rum Experiences in the America.

In 2020 Ian was voted 10th most influential person in the World Drinks industry by Drinks International. 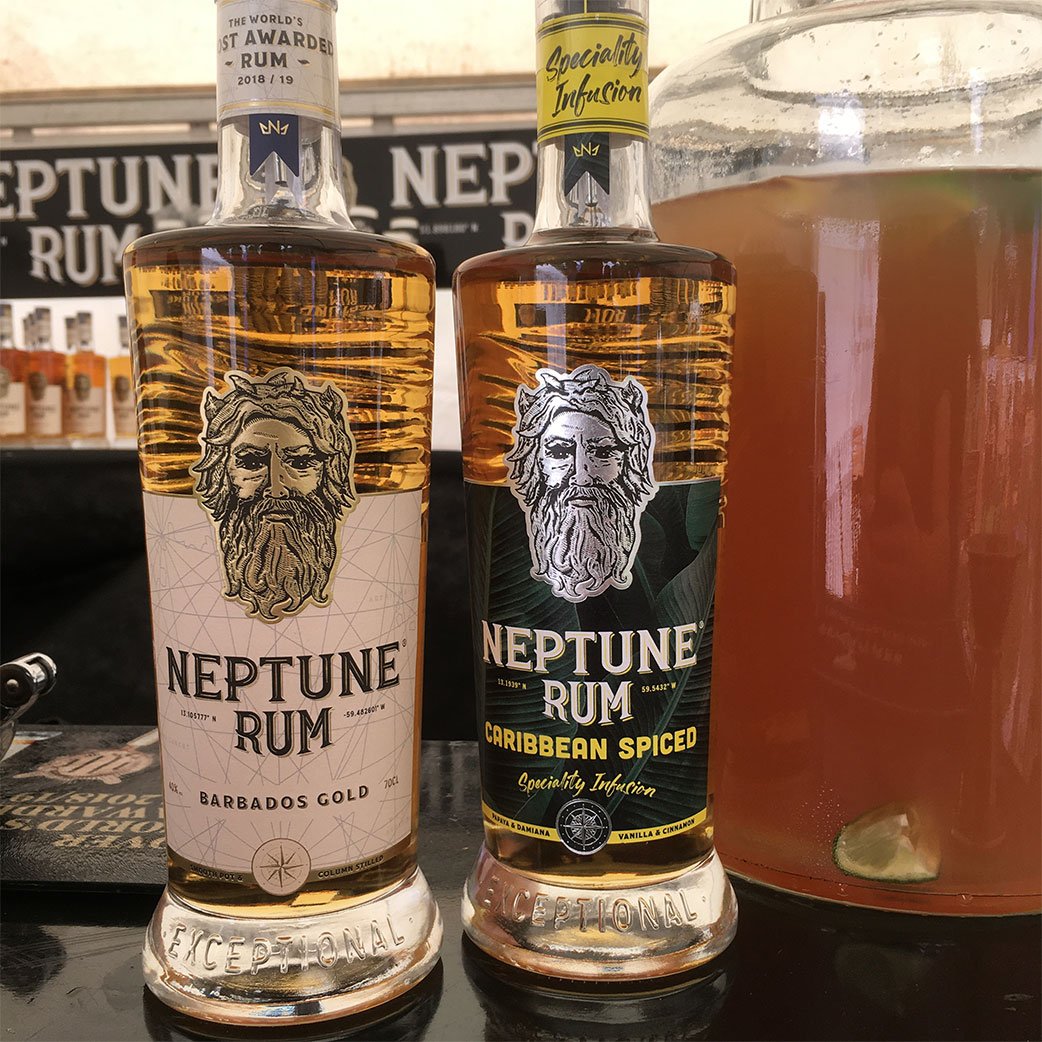 Neptune Rum Barbados Gold is a multi award-winning exceptional golden rum expertly blended from 8, 5 and 3 year old rums. Lovingly distilled on the sun-kissed slopes of southern Barbados and aged in American Bourbon Oak casks, with no added sugar. Perfect for sipping or mixing.

Neptune Rum Caribbean Spiced is an exceptional spiced rum from the Caribbean. Masterfully infused with papaya and damiana tropical fruits and balanced with vanilla and cinnamon, giving an exceptional full-bodied flavour, with no added sugar. Perfect for sipping or mixing.

Neptune Rum Barbados Gold was the first rum created, and due to its focus on exceptional quality, it soon became the world’s most awarded rum of 2018 and 2019 and earning its place amongst the world’s greatest rums.

Neptune Rum is focused on sustainably producing the highest quality natural rums and drinks, and supporting the clean-up of the world’s oceans.