LET'S KEEP PLASTIC OUT OF OUR OCEANS

Neptune Rum is proud to be supporting World Ocean Day as we are passionate about protecting our world's oceans and raising awareness of the spectacular life forms and the pivotal role they play in our world.

“The Ocean: Life and Livelihoods” is the theme for World Oceans Day 2021, as well as a declaration of intentions that launches a decade of challenges to get the Sustainable Development Goal 14, “Conserve and sustainably use the oceans, seas and marine resources”, by 2030. 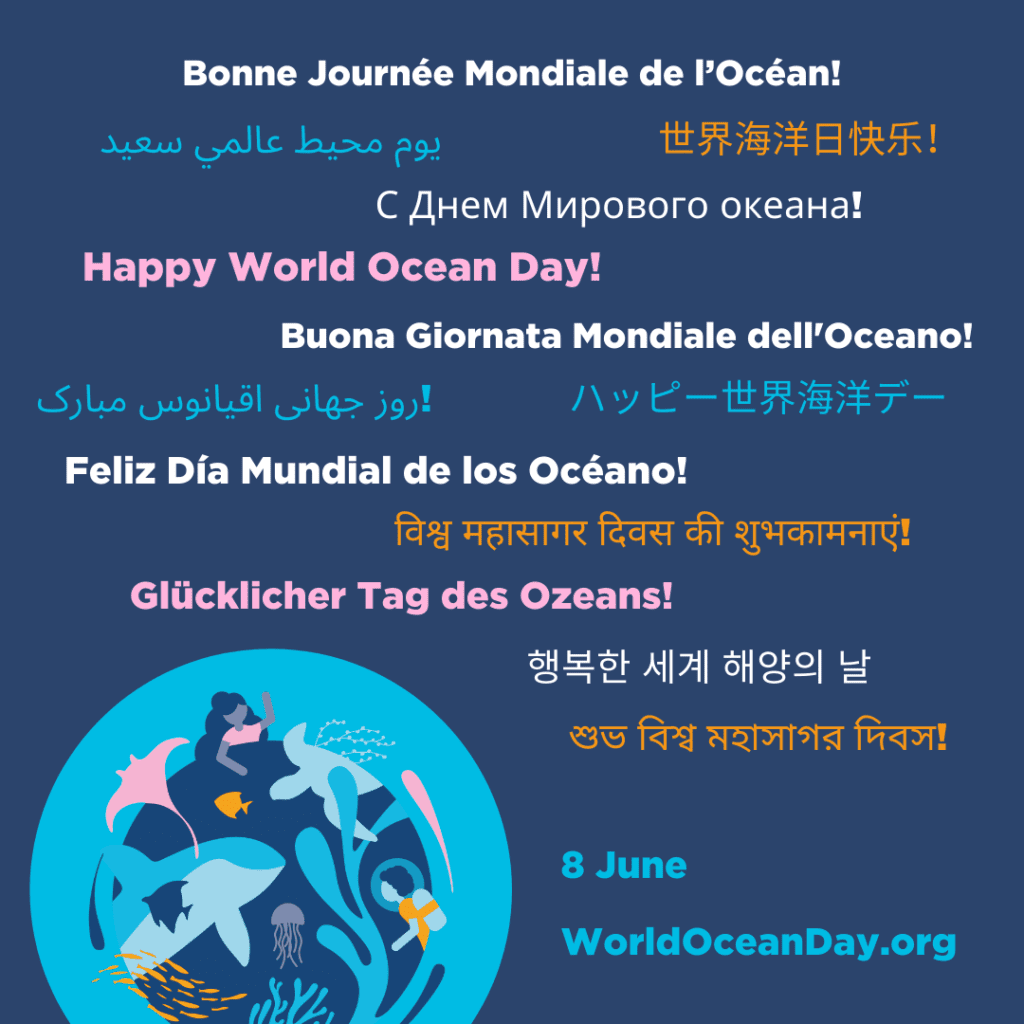 The ocean covers over 70% of the planet. It is our life source, supporting humanity’s sustenance and that of every other organism on earth.

The ocean produces at least 50% of the planet’s oxygen, it is home to most of earth’s biodiversity, and is the main source of protein for more than a billion people around the world. Not to mention, the ocean is key to our economy with an estimated 40 million people being employed by ocean-based industries by 2030.

FOR TODAY - FOR TOMORROW

Our planet's oceans are the lifeblood of our planet, from the air we breathe to the food we eat. This is a fragile ecosystem of complex interrelated species and processes that is becoming unbalanced. The very oceans that provide us life are being destroyed by human activity on a global level.

The world's oceans contain somewhere between 500,000 and 10 million marine species. bacteria, and microbes. Much of the biodiversity in the ocean, particularly in the deep sea and in the microbial ocean, is unknown with up to 2,000 new species discovered per year.

OUR OCEANS ARE IN NEED OF SUPPORT

The scale and speed of the changes to the world’s oceans is enormous and cuts right across politics, business and every corner of society.

With 90% of big fish populations depleted, and 50% of coral reefs destroyed, we are taking more from the ocean than can be replenished. To protect and preserve the ocean and all it sustains, we must create a new balance, rooted in true understanding of the ocean and how humanity relates to it. We must build a connection to the ocean that is inclusive, innovative, and informed by lessons from the past.

The good news is that if we are smart with our choices, we can make our lives better and at the same time more sustainable. We know that it is no good waiting for our politicians to lead the way. And so far, almost the entire business world has dragged its feet with a mixture of denial, greenwash, apathy and fear. 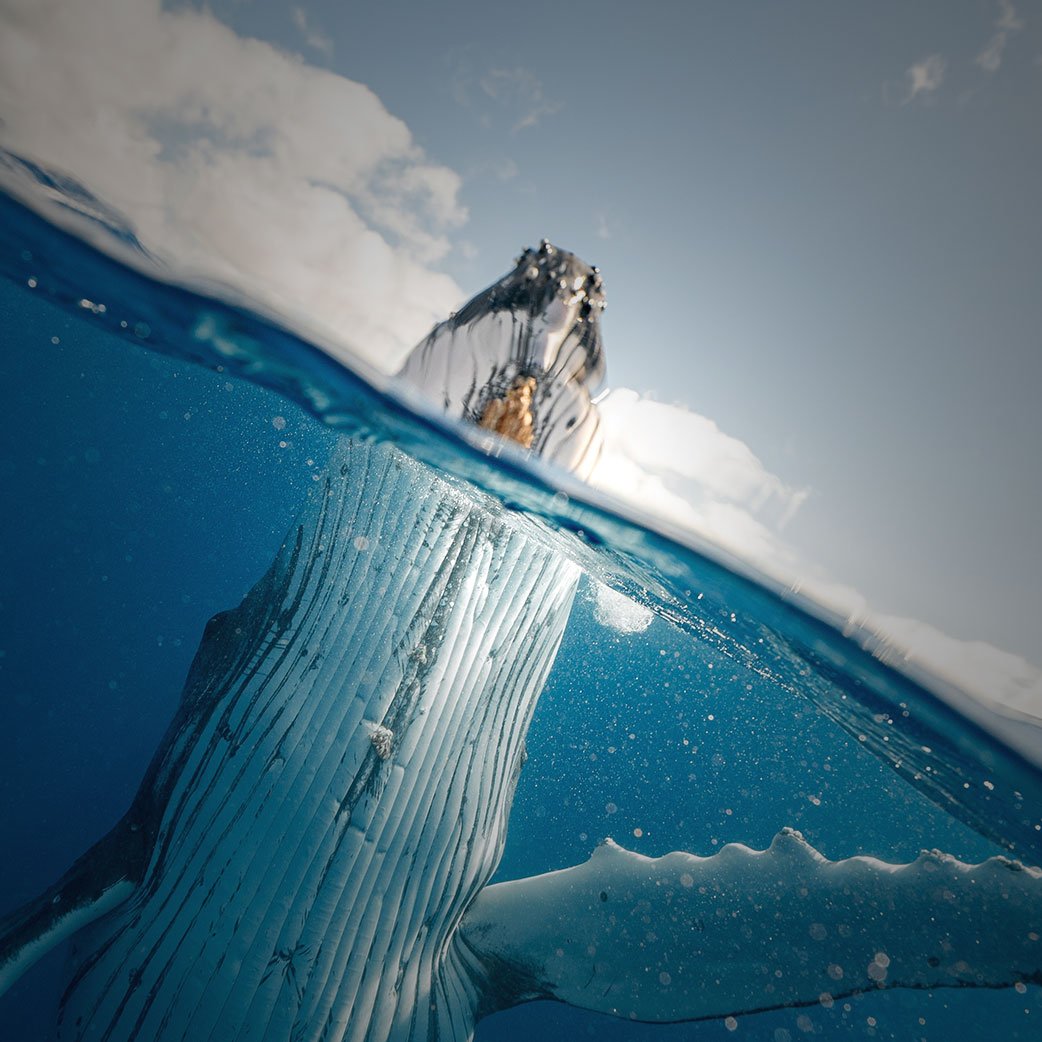 Don’t underestimate your consumer power. When your actions are united with thousands or millions of others around the world, we create a movement that is inclusive, impactful, and impossible to ignore.

Neptune Rum believes passionately that we can make a difference and is focussed on protecting the waters and shores from modern-day harm and pollution. We are committed to helping preserve the natural beauty of the waters and celebrate the adventure and joy they bring us.

We partner with action groups, charities, conservationists and ecologists to help them realise and achieve their goals.

OUR ONLY WORLD PARTNERSHIP

We are very proud to have a funding partnership with Cornwall-based charity Our Only World. Set up by passionate activists Tina and Mark Robertson, Our Only World's goal is to raise awareness of the fight against marine plastic pollution and its effect on the World’s oceans. Our Only World has a target to stop 500,000 bottles of single-use plastic from entering the water on the beaches around Cornwall.

To achieve this, Our Only World plans the installation of custom-designed, free public water refill stations on key beaches along the Cornish Coast. The refill stations have been specially designed to live all year on the beachfront, open to the weather and elements, and give free water to all those who need it. The water refill stations are built and designed in Cornwall and are made from recycled fishing nets courtesy of Cornish company Fishy Filaments.

Our Only World already has two refill stations installed and working in Cornwall, situated in Rock and Polzeath. Each refill station pulls 10,000 litres of water a year, which equates to a saving of over 40,000 single-use plastic units from entering our ocean.